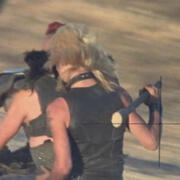 This is a tiny Goldwez kind of fansite. Managed by Corn. If you have any questions/suggestions/want to be added to/taken off the creators list, @ me. My social media can be found on my page, linked above

The Goldwez fanzine is up now! Check it out and participate of you want to

A couple of information about Wez, the Golden Youth, and Mad Max in general, if you are new here 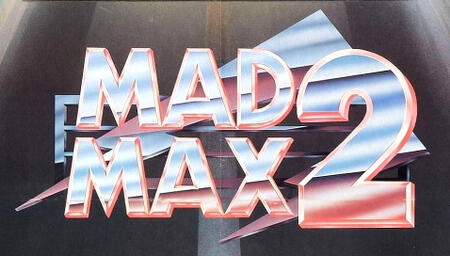 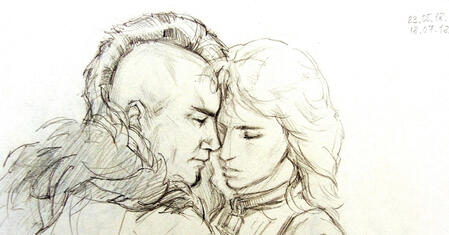 Links to Goldwez creators. Check them out too! The drawing featured here is by GY

Because just two sections felt empty and I wanted for this page to look official (and also because I like to keep track of things), here is a page for all the changes that happened to this site 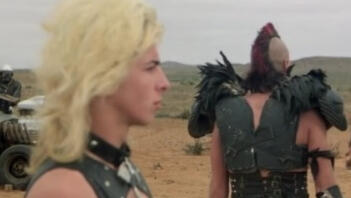 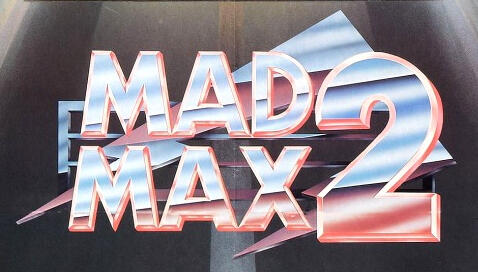 According to Wikipedia, "Mad Max is an Australian dystopian action media franchise created by George Miller and Byron Kennedy. It began in 1979 with Mad Max, and was followed by three films: Mad Max 2 (1981), Mad Max Beyond Thunderdome (1985) and Mad Max: Fury Road (2015). Mel Gibson starred in the first three films and Tom Hardy took over as Max in the fourth film."
It is known that the first part flopped and wasn't popular, unlike the second part. In fact, the second part was so successful that it was the one that influenced the post-apocalyptic genre, and, unlike in most franchises, outshone the first part.

The films feature the misadventures of Max, who is being dragged into saving others. He just wants to be left alone, god damn it!
The first part features his origin story. In the second part he saves Papagallo's people from the scavenger bloodthirsty marauders. In the third part he has adventures in Bartertown (and it's also the part with the iconic Thunderdome). The fourth part features Max joining the captive women of the Citadel in their escape, led by Imperator Furiosa.

Since Wez and the Golden Youth appear in the second part, we'll be paying more attention to it now.
Again, according to Wikipedia, "Mad Max 2 became a cult film, with fan clubs and "road warrior"-themed activities continuing into the 21st century, and is now widely considered to be one of the greatest action movies ever made, as well as one of the greatest sequels ever made." (aka. what I was trying to hint at in the first paragraph)
The villains of Mad Max 2 were most likely a part of the movie's success. I mean honestly, look at them!

What a rowdy leather clad bunch!
(featuring my personal favorite eyepatch girl and that horned marauder which appeared in several promotional images)

(pictured below: Humungus, and Wez, who doing his signature expression) 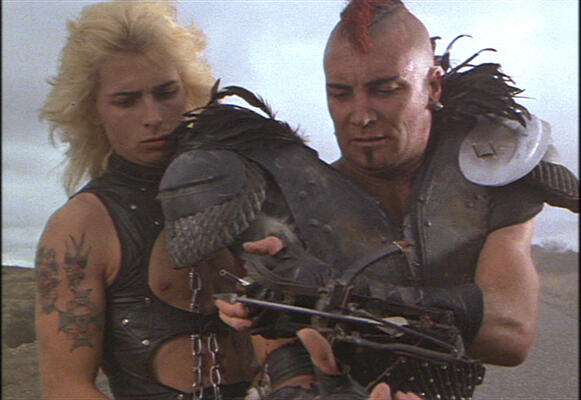 Of course I'm talking about the canonically "strikingly beautiful" Golden Youth! He died a tragical death (except he didn't he survived he totally survived) which eventually led to Wez going berserk. Rightfully so, wouldn't you too go mad if your love and only joy died?

This site is about them specifically from now on.

And, some trivia (aka stuff everyone already most likely knew)
-the Golden Youth (from now on: Goldie) was intended to be female. He got gender-switched with the Warrior Woman. It was done to show that gender roles are interchangeable in the wasteland
-according to forum posts, Goldie's actor was a pizza delivery boy who got cast because he was beautiful. We can't know if it's just a rumor or not, sadly
-according to Vernon Wells, the shoulder pads were chafing his skin, so they put lambskin under it and hid the lambskin with the feathers. That's where the feathers came from
-I wanted to add something else but I forgot like always, woe is me 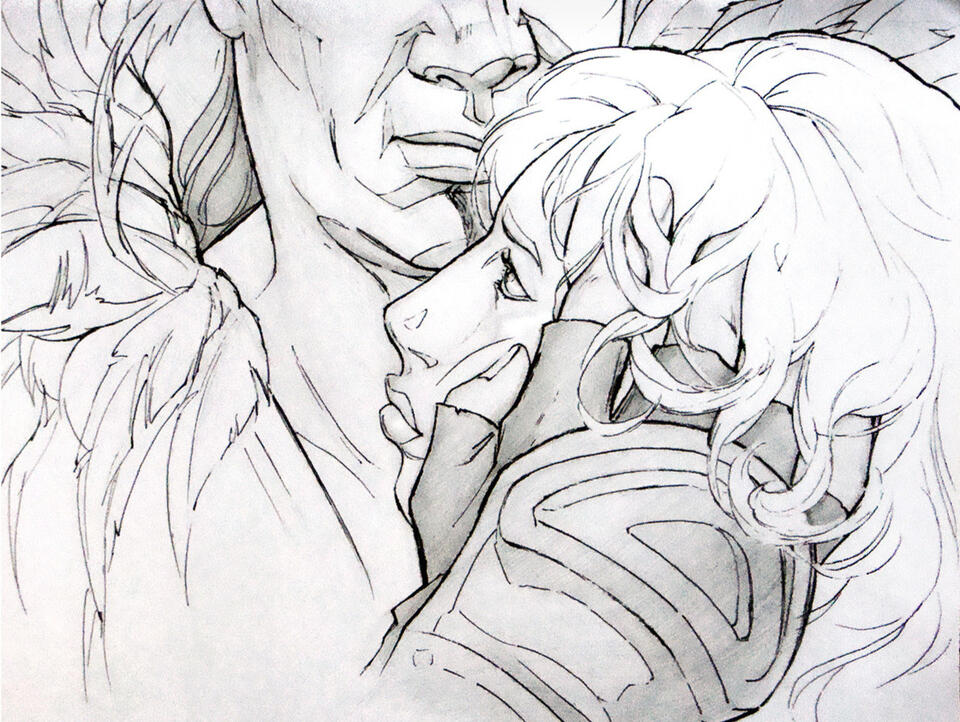 Check out these people. Check them out.
-GY (aka wez-and-the-golden-youth): tumblr|instagram. They're mad good, please check out their works. In fact this site already has a demo of them since both of the Creators Corner pictures was done by them. They're displayed with their permission
-Mad Cat (Ananke): tumblr|deviantart. Another stellar Goldwez artist. Mostly Wez-oriented. Also apparently a tattoo artist?? Whoah!
-Pikafaa: tumblr|one more. A classic Goldwez artist on Tumblr (man I hope the two links I linked are the same person. aaaaaaa)
-elensartdump: tumblr. Drew Goldwez
-milkcarton: tumblr. Also drew Goldwez
-Gufy: tumblr. Same as above (also responsible for the drawing that introduced me to Birth of Humanity, thus dragging me deeper into Goldwez hell. Thank you for that! And thank the commenter who recommended the fanfic, too)
-J. C. Bruyere (Funkycanuck): writer of Birth of Humanity and Birth of Evil, which are the long fanfics of Goldwez (every ship has its defining long fanfic, this is Goldwez's). See both of them and some additional goodies here

As other Goldwez content, here is a selection of what you can find on various sites when searching for Goldwez:
-Goldwez on AO3
-on Ficbook (Russian fanfic hosting site)
-Tumblr's Wez tag (the Golden Youth tag is clogged with other stuff because for real, Miller, couldn't you think of a less trivial name for Goldie? By the way, the Wez tag is also clogged. And Goldwez is a ship name that might have been used before but only started being used frequently recently. And it's clogged. Cause my url used to be Goldwez. The search for the other shipname, Golden Gaytime, is full of pictures of the ice cream of the same name. Basically we're stuck in trivial names hell)
-Wez on pixiv

Check out the Goldwez fanzine too!

23.10.2019: merged two pages together, now they both exist as the creators corner
24.10.2019: added the changelog page. Hopefully I'll stay motivated enough to keep this up!
03.02.2020: added a new trivia to the trivia section of the basics page. Added links to the Goldwez fanzine right at the beginning of the page and to the Creators Corner